On this day in 1973, Jim Croce and five others were killed in a plane crash just outside of Natchitoches, Louisiana

Today in 1970 a jury in Miami finds Jim Morrison guilty on misdemeanor charges of indecent exposure and profanity.

Today in 1972, Paul McCartney is arrested for growing marijuana on his farm in Scotland

Bruce Springsteen’s Nebraska is released on this day in 1982 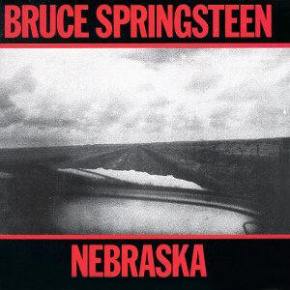