Today in 1937, the first FM radio station in the US was granted its construction permit by the FCC

On this day in 1992, Kurt Cobain became a father when his wife Courtney Love gave birth to a daughter

Today in 1991, psychedelic rock artist Rick Griffin, died after being forced off the road by a van he was attempting to pass on his Harley 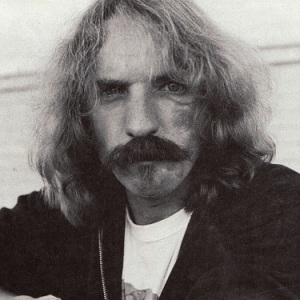 Today in 2004, composer/conductor Elmer Bernstein died of cancer in Ojai, California, at age 82. 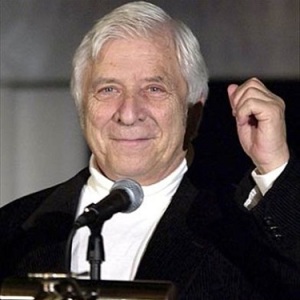 On this day in 1994, Kurt Cobain committed suicide by shooting himself in the head at his home in Seattle

Jim Marshall, who invented the Marshall amplifier died today in 2012 at a hospice in London, aged 88

Peter Grant, manager of Led Zeppelin, was born on this date in 1935

Mike McCready, one of the founding members of Pearl Jam was born today in 1965

Alan Clarke (The Hollies) was born today in 1942 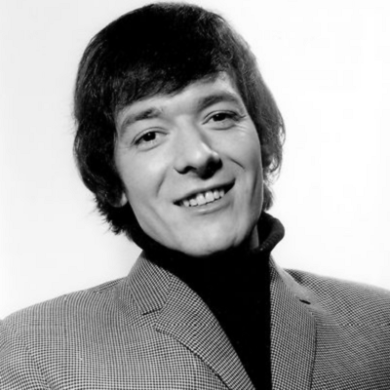 Today in 1986, after a show with The Band in FL, 41 year old Richard Manuel hung himself from a shower curtain rod in his hotel room

Today in 1994, Kurt Cobain was in a coma for 20 hours due to an overdose of pills and alcohol. Internet rumors claimed Kurt was dead. A month later, he would be. 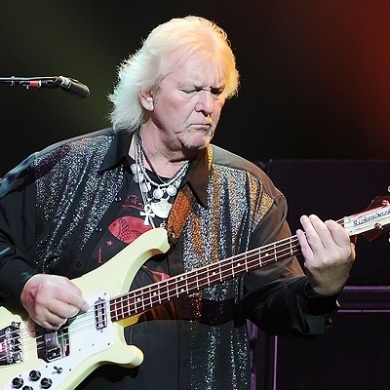 On this day in 1992, Kurt Cobain married Courtney Love in Waikiki, Hawaii 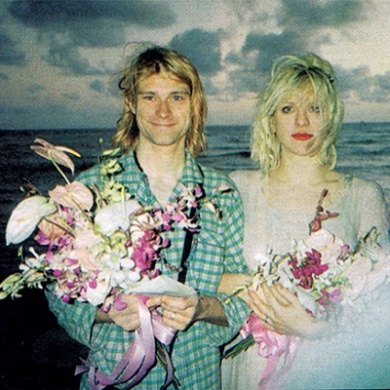 Today in 2005, Edwyn Collins was rushed to the hospital after suffering a brain hemorrhage

The late Nicky Hopkins was born on this day in 1944 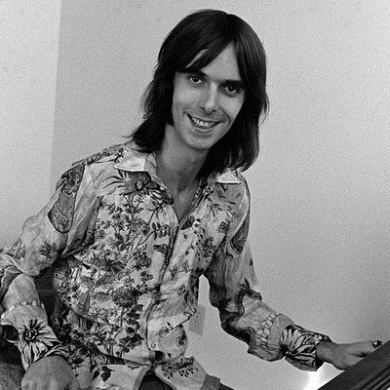 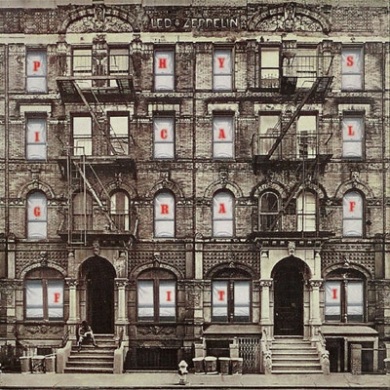 Remembering Kurt Cobain, born on this day in 1967

Today in 1980, Bon Scott (AC/DC) was pronounced dead on arrival at a London hospital after a heavy night’s drinking

On this day in 2003, 100 people died after pyrotechnics ignited a club during a gig by Great White in West Warwick, RI 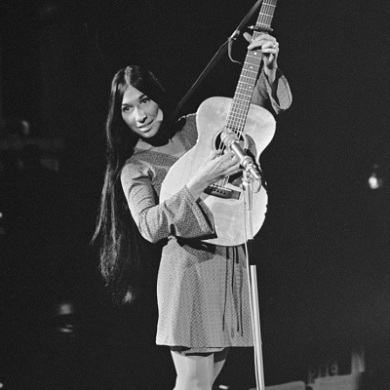 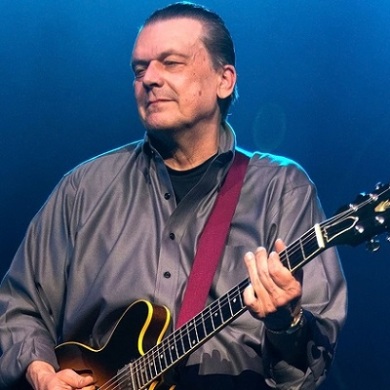 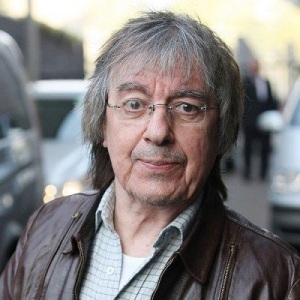 Today in 1996, Motown founder Berry Gordy is honored with a star on Hollywood’s Walk of Fame 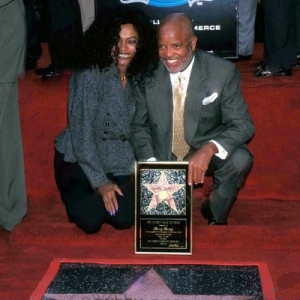 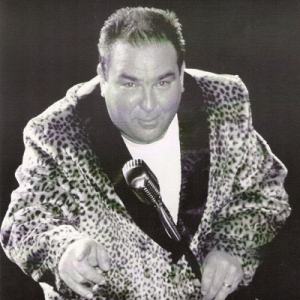 Today in 2008, Merl Saunders passed away from complications from a stroke. He was 74 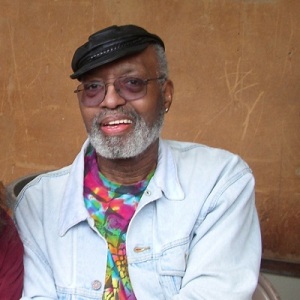 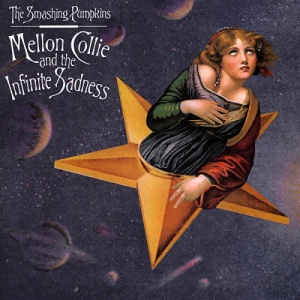