Today in 1977, Keith Richards was arrested in Canada, after an ounce of heroin was found. He faced 7 years in prison

On this day in 1991, James Brown was paroled after serving two years of a six-year prison sentence 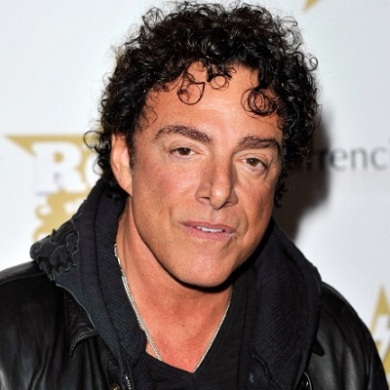 Hard to believe but Keith Richards is 70 years old today

Speaking of Keith, he and his wife Patti Hansen are celebrating their 30th wedding anniversary today

Christina Aguilera is the ripe old age of 33 today

Today in 1995, Paul and Linda McCartney appear on an episode of The Simpsons where they help Lisa become a vegetarian VIDEO 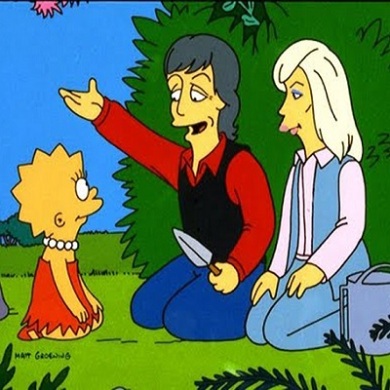 Today in 1973, Keith Richards is banned from France for two years when he is found guilty of use, and trafficking of cannabis 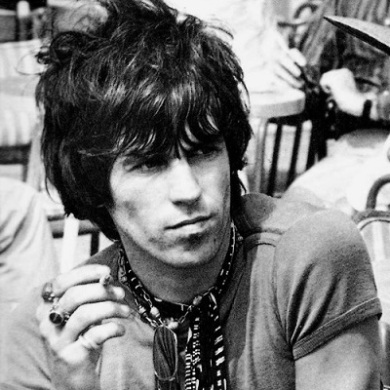 On this night in 1992, Madonna holds a “Sex” party to promote her upcoming book Sex