Van Morrison is celebrating a birthday today. He is 71

Today in 1986, after living together for 10 years Bob Geldof married Paula Yates in Las Vegas

“The Texas Twister”, the late Wilton Felder (The Crusaders) was born on this day in 1940 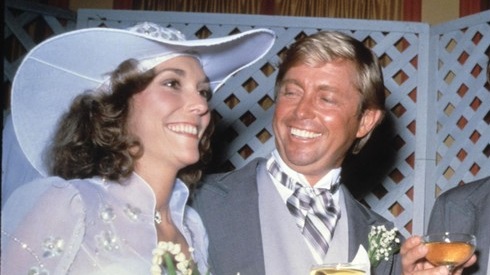 The late Bob Welch was born on this day in 1945

Glenn Tilbrook of Squeeze is celebrating his 59th birthday today 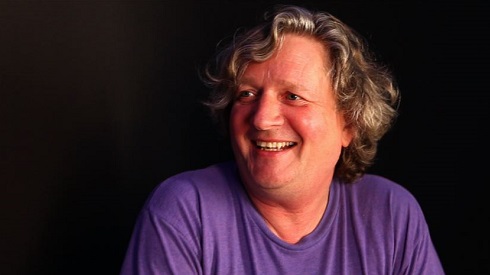 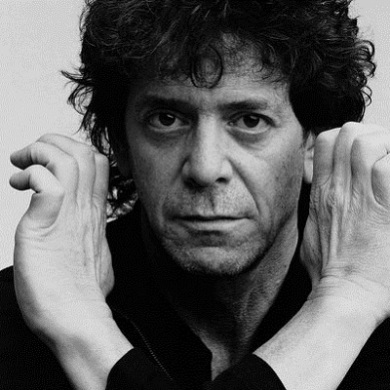 Today in 1999, Dusty Springfield died after a long battle against cancer, aged 59

On this day in 2008, Canadian guitarist and singer, Jeff Healey, died of cancer

Karen Carpenter would have been 64 today

Today in 1983, Karen Carpenter died of a cardiac arrest at her parent’s house in Downey, CA. She was 32

Today in 1982, Alex Harvey died of a heart attack while waiting to take a ferry back to shore after a concert with his new band

Today in 1995, The Rock and Roll Hall of Fame opened in Cleveland, with opening ceremony performances by an all-star lineup

Today in 1989, Ozzy Osbourne was charged with threatening to kill his wife Sharon. The case was later dropped

The late Billy Preston was born on this day in 1946 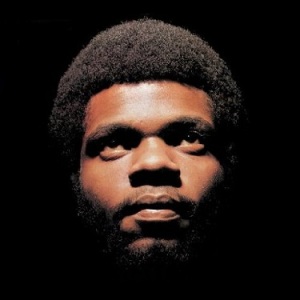