Posted by themadmusicasylum on September 25, 2015
Posted in: Today in music. Leave a comment

On this day in 1980, John Bonham died at age 32 after a heavy drinking session.

Today in 1975, Jackie Wilson had a heart attack while performing live on stage at the Latin Casino, New Jersey

Today in 1965, The Beatles cartoon series premiered on ABC TV 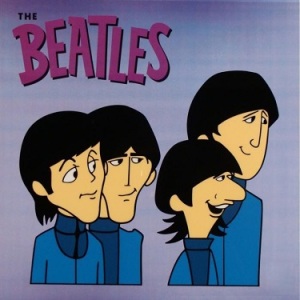 On this day in 1990, Drummer Dave Grohl auditioned for Nirvana and was instantly given the job. 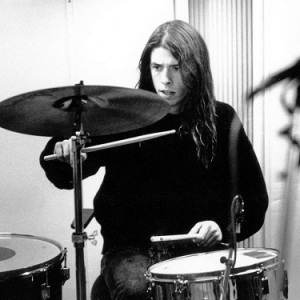 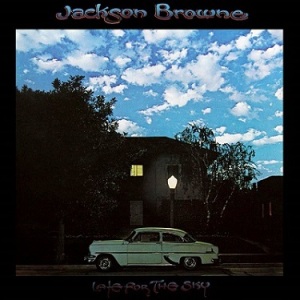