Posted by themadmusicasylum on November 26, 2014
Posted in: Today in music. Leave a comment 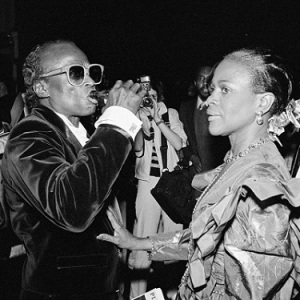 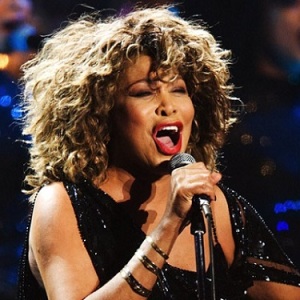 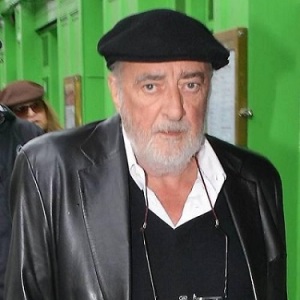 On this night in 1968, Cream played their farewell concert at the Royal Albert Hall, London